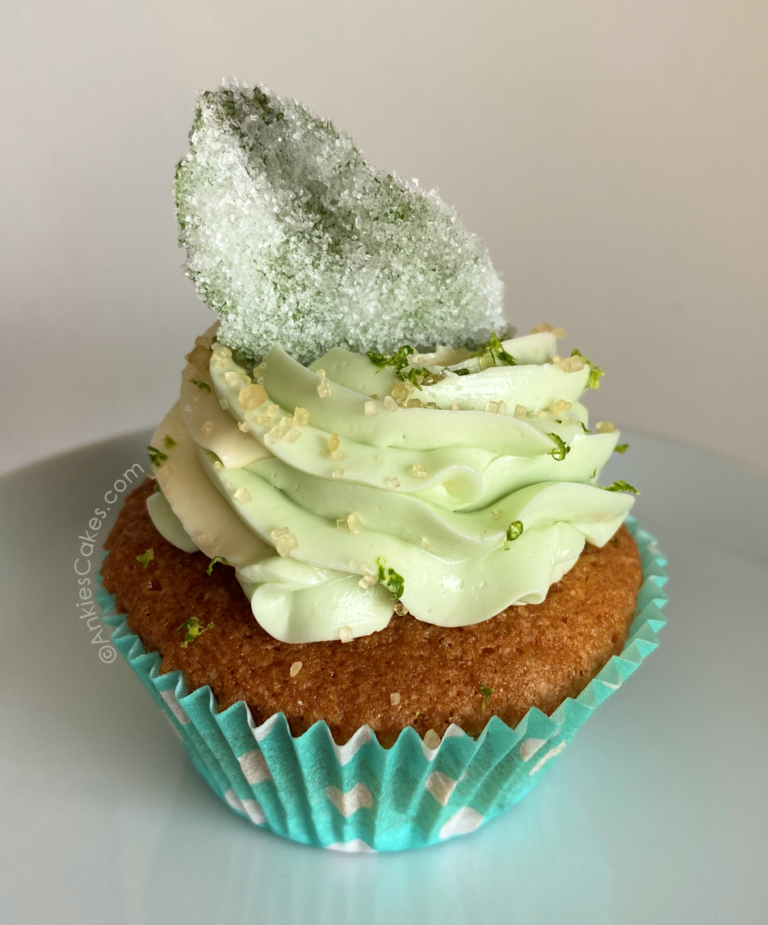 We had some friends over so I thought let’s bake something. And just when I was thinking of what to actually bake, CupcakeJemma came out with a Mojito cupcake recipe! Since I really like mojito’s I just HAD to make those cupcakes off course!! I quickly ran to the store to get the ingredients and I went baking.

It may look a little difficult to make but I promise you it actually isn’t. I made the crystalised leaves the night before and in the morning I baked the cupcakes, while they were baking and cooling made the buttercream and flavoured it with some rum YUM!! If you’ve never tried that I highly recommend! 😁 And when they were cooled it is just a matter of piping the buttercream and sprinkling them with sugar, lemon zest en finishing with the crystallised leave.