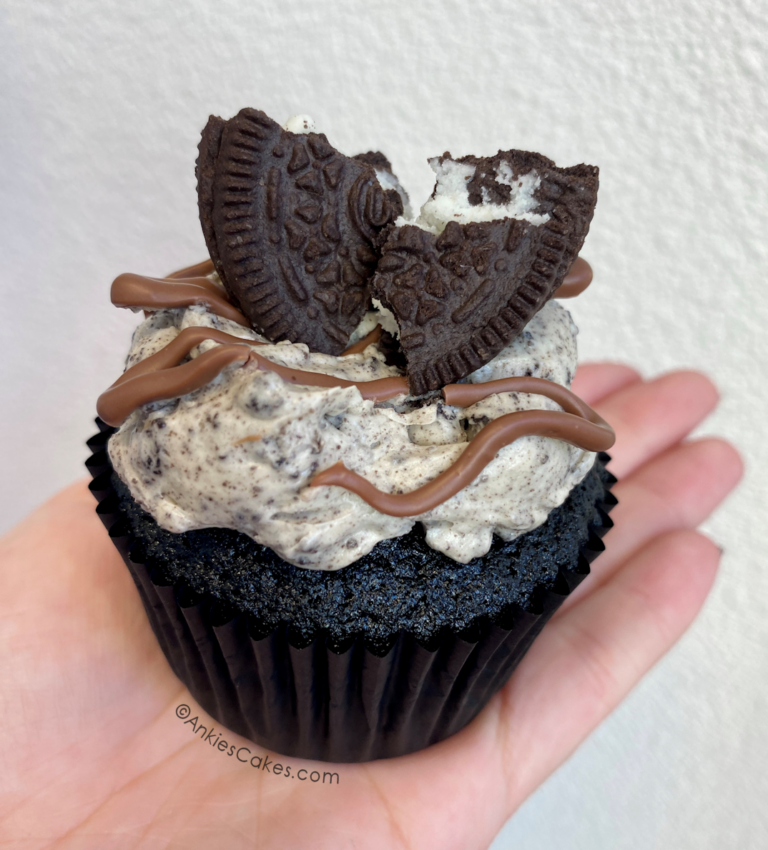 I made these cupcakes to celebrate my birthday at work. My coleages really liked them 😊 They were also realy fun and easy to make!

I really like how they turned out, they were so tasty and also fun to make! 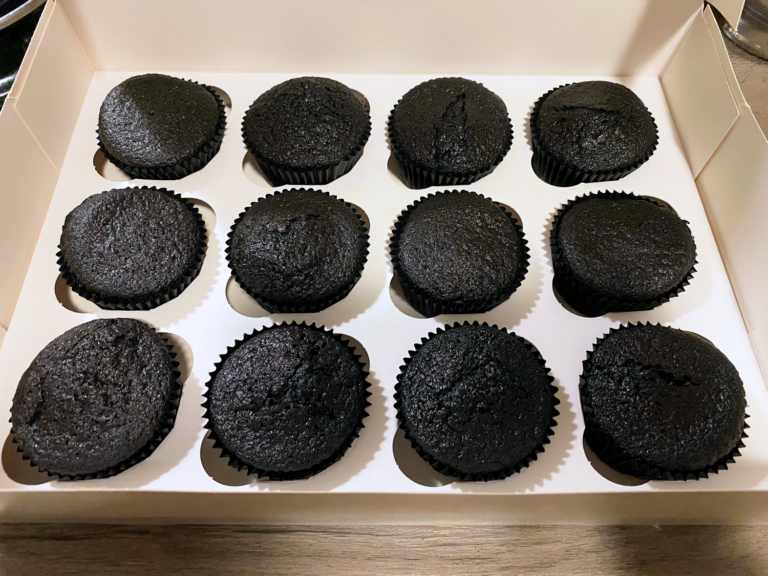 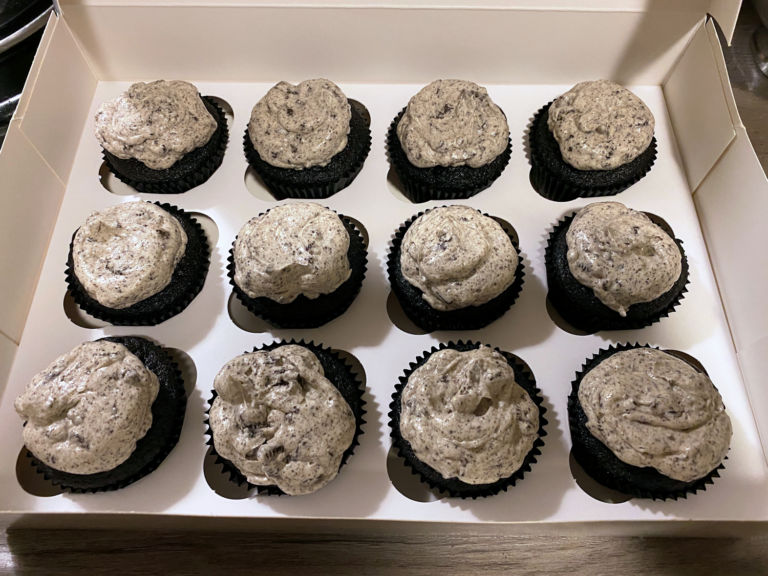 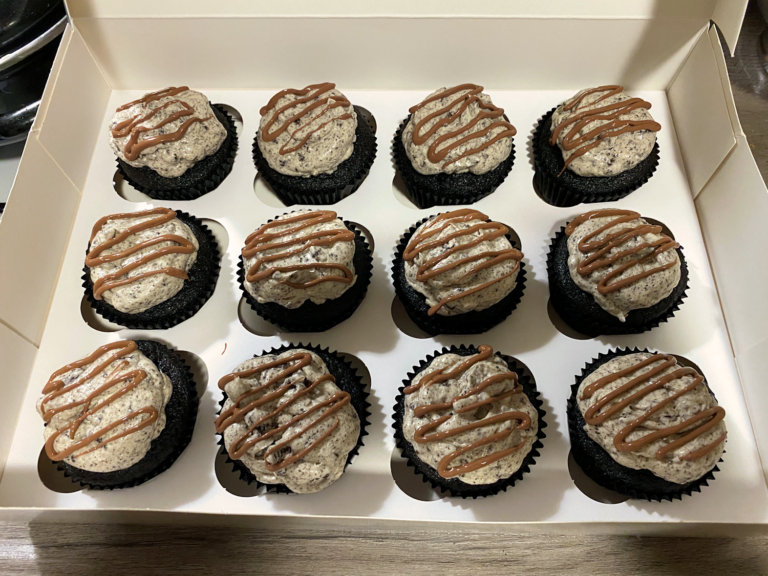